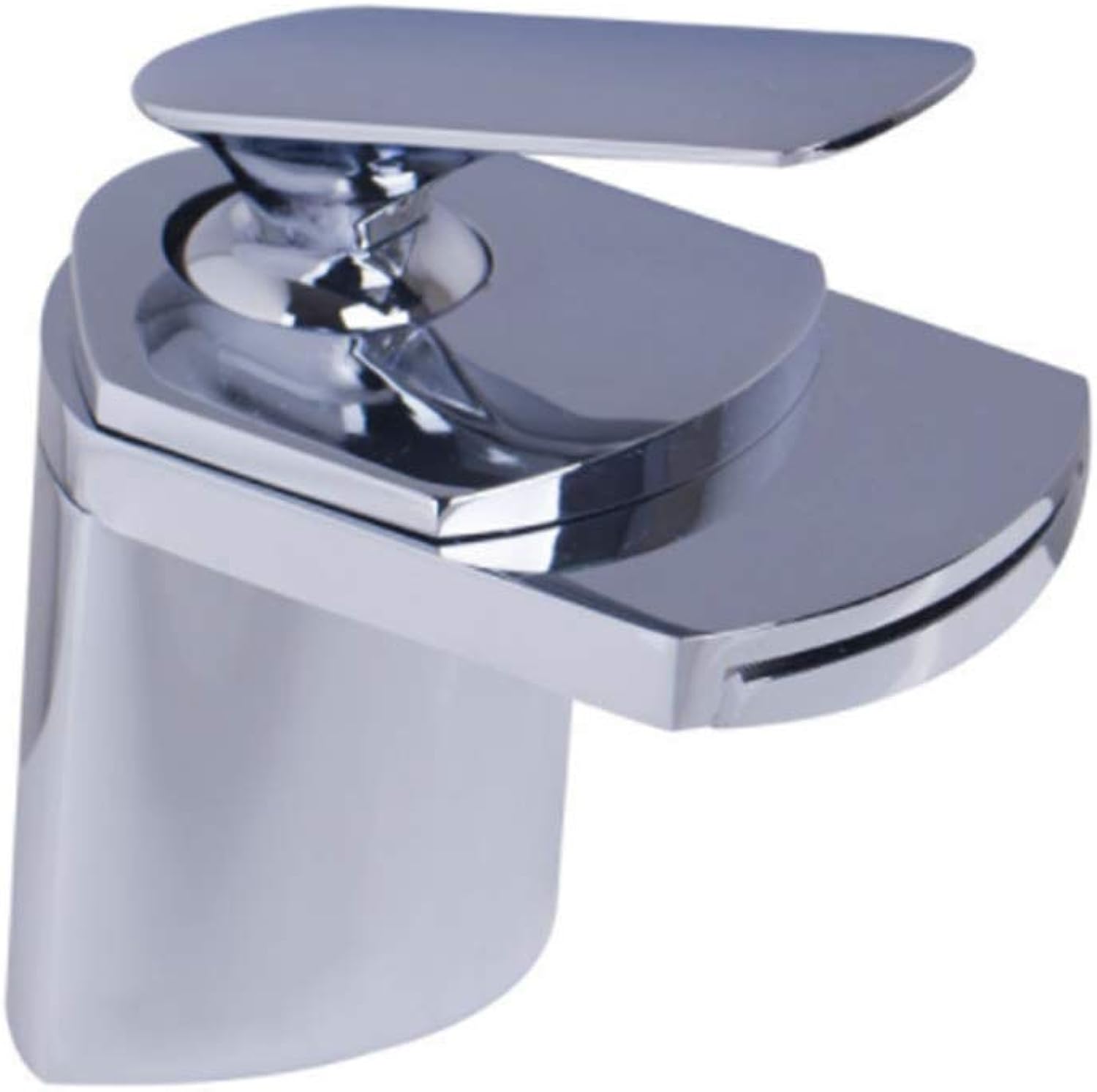 To listen to the pundits with their prediction models, defeating Donald Trump in 2020 will be a monumental task which is made worse by our outmoded Electoral College. Those same pundits told us Trump would never win the Republican nomination, and up until a few days before the 2016 election, assured us that he had little chance of beating Hillary Clinton.

While it’s true that short of a smoking gun proving Trump committed felonies, the core of his base is immovable, Republican cowardice in the face of existential necessity is actually an affront to the other two-thirds of the electorate. Those people who voted for Trump hoping he would grow into the office, those who didn’t vote because they disliked both candidates, and those who bought into the right wing’s twenty-year long hate-Hillary campaign couldn’t care less about who Trump’s base supports.

Despite all the factors working against her, including Russian interference and James Comey inexplicably and irresponsibly inserting himself into the campaign weeks before the election, Hillary Clinton still won the popular vote in 2016 by more than three million. She ran an abysmal campaign that was rife with tactical mistakes, she was abandoned by many Bernie Sanders supporters who felt the Party had rigged the primary, and her strategists completely missed what was happening in the rust belt states. It was a perfect storm of incompetence and unanticipated events.

If Democrats want to win the rust belt back, their best hope is a team of Joe Biden and Amy Klobuchar. They’re both popular in those states, and they’re centrists who avoid the extreme positions that marginalize large segments of the electorate. Priority number one is defeating Donald Trump. Democrats should save their policy debates for after they win.

Though it was certainly unintentional, Robert Mueller did Donald Trump a huge favor when he defined the scope of his investigation as he did. As he made clear both in his report and his televised remarks, yesterday, Mueller treated an opinion by the Justice Department’s General Counsel as undisputed constitutional law, when in fact it is a matter of great dispute among law professors and judges.

Various legal scholars are now weighing in on whether Mueller’s ultra-conservative approach was the right one. In today’s Washington Post, Rosalind Helderman quotes one former federal appellate judge who thinks Mueller could have gone further even if he believed the president couldn’t be indicted: “the fact that a president cannot be prosecuted does not foreclose a finding by a special counsel of whether a president committed a crime.”

As a result, Mueller was constrained by a Justice Department policy opinion that a sitting president may not be indicted or prosecuted regardless of the evidence, because doing so might prevent the president from carrying out his constitutional responsibilities. It’s impossible to know how the Supreme Court would rule if the opinion came before them, but that sounds like an extremely flimsy basis for determining whether the president is a criminal.

On second thought, a thank you would be wholly inadequate. Trump ought to finally give Mueller the refund he asked for after changing his mind about joining Trump’s golf club.

He shot himself in both feet. First, he shocked everyone by ignoring his real agenda and agreeing with Kim’s assessment of Joe Biden. It was a perfect storm for Trump, sucking up to Kim and attacking the man most likely to unseat him in a single photo op. But what about Abe’s concern over those missiles? No problem for Trump. He disagreed with both Abe and his own people, announcing that Kim’s missile launches didn’t trouble him a bit and humiliating Abe in the bargain.

Even Trump supporters must ask themselves what that was all about. Does anyone believe that Trump making nice again with Kim against the advice of virtually everyone improved the situation with North Korea? It’s been clear to everyone that a successful negotiation with Kim will only happen if China uses its influence to push him toward an accommodation. Yet Trump continues to antagonize China seeming to believe that he can take on the entire world single-handedly while alienating his own advisors and allies as well as his own Congress.

One of my favorite children’s stories is the emperor’s new clothes. Trump has shown clearly that the master deal maker he promised he would be must feel quite chilled whenever the wind blows.

It’s fashionable, these days, to focus on what the Founders got wrong, and there’s plenty of fodder to feed that trend. Writing nearly two-and-a-half centuries ago, they couldn’t possibly have gotten everything right.

There’s no doubt, however, that the Founders got the most important things right. The two things that set our republic apart from the monarchy it divorced itself from are the separation of powers and the procedure for removing an unfit president.

The leaders of the Democratic Party understand this. That’s why Speaker Pelosi and her Committee chairs who are working hard to find evidence to prove Trump’s guilt or innocence avoid talking about impeachment. They know the process will work if they persist. In any case, 532 days from now the people will have an opportunity to decide if Trump should continue in office.